Individuals that have been searching for an affordable sedan or hatchback in the Lehighton, PA area have come to the right place. The 2021 Kia Rio, available at Lehighton Kia, comes in both a four-door sedan and five-door hatchback style. Both designs have an affordable starting MSRP and offer reliable and convenient features.

Those interested in learning more about the 2021 Kia Rio can keep reading or stop by Lehighton Kia in Lehighton, PA today! 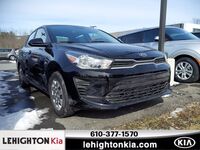 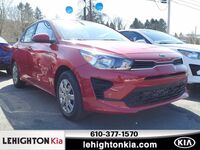 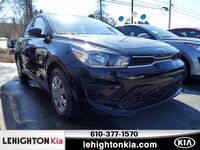 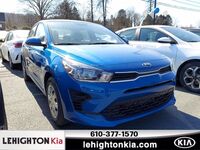 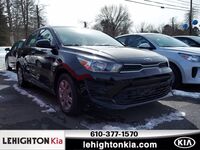 Features Available on the 2021 Kia Rio

While the 2021 Kia Rio comes as a four-door sedan and a five-door hatchback, that is where many of the differences end. These two vehicles are similar in many of the mechanical and performance specifications and features that they offer. The 2021 Kia Rio four-door sedan has a starting MSRP of $16,050, while the hatchback has a starting MSRP of 16,990. The sedan version is available in two trims—LX and S—while the hatchback has only one trim.

Both the sedan and hatchback version have an eight-inch touchscreen display that has an AM/FM/MP3 audio system. The device is compatible with wireless Apple CarPlay® and wireless Android Auto™. There is Bluetooth® wireless technology available, as well as steering-wheel-mounted controls for the audio system. The touchscreen is connected with the rear-view camera, so the driver can utilize the dynamic parking guidance feature.

If you would like to learn more or test drive a 2021 Kia Rio, stop by Lehighton Kia in Lehighton, PA today! 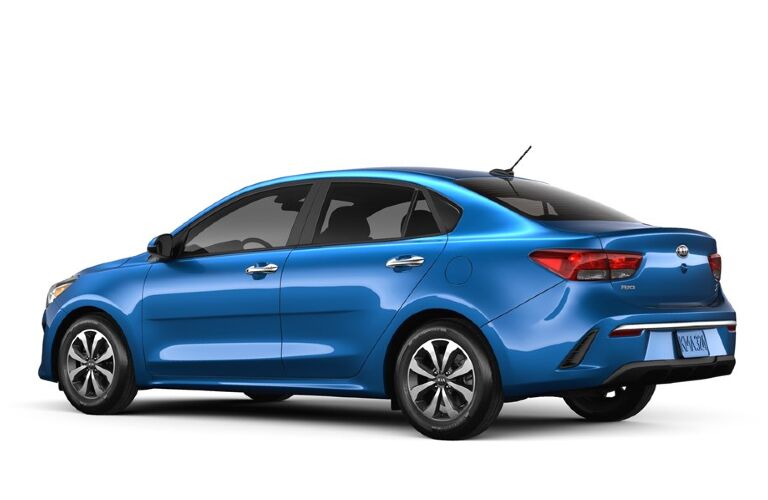 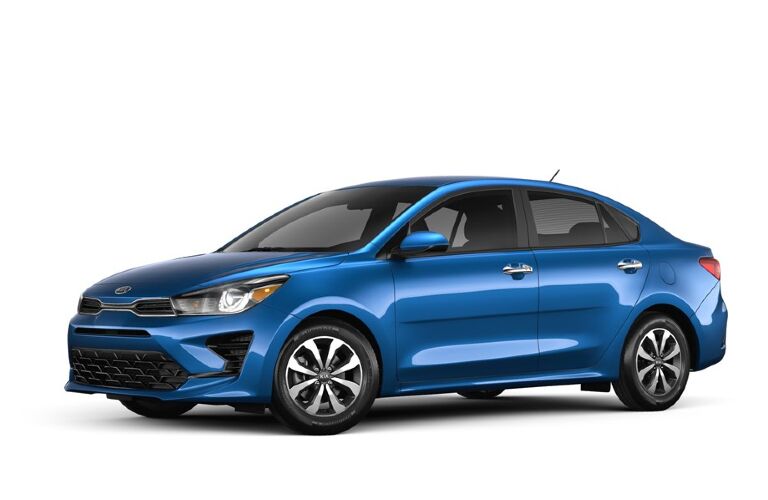 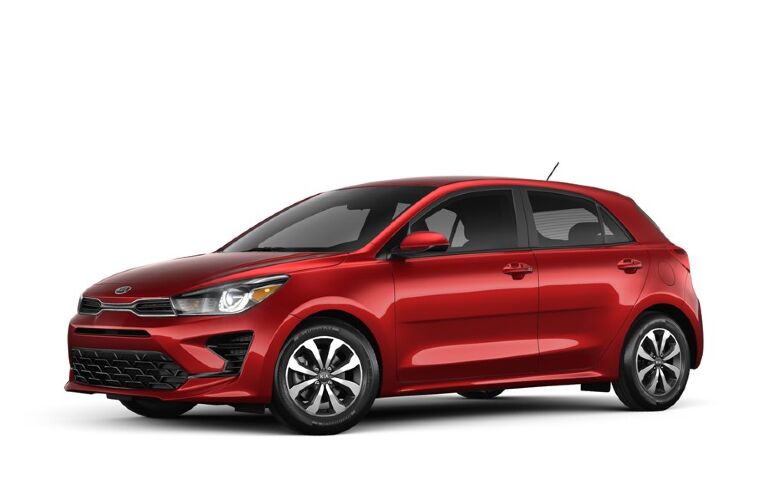 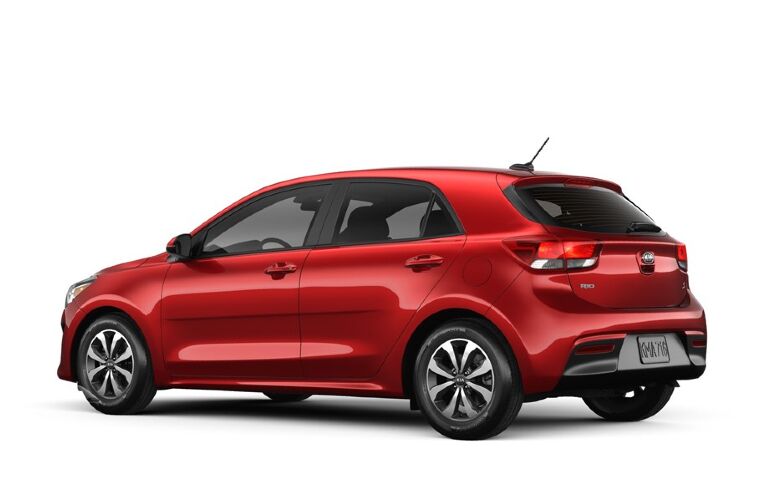